Black Normativity and Burdened Individualism: Grasping Disney’s The Princess and the Frog at the Roots 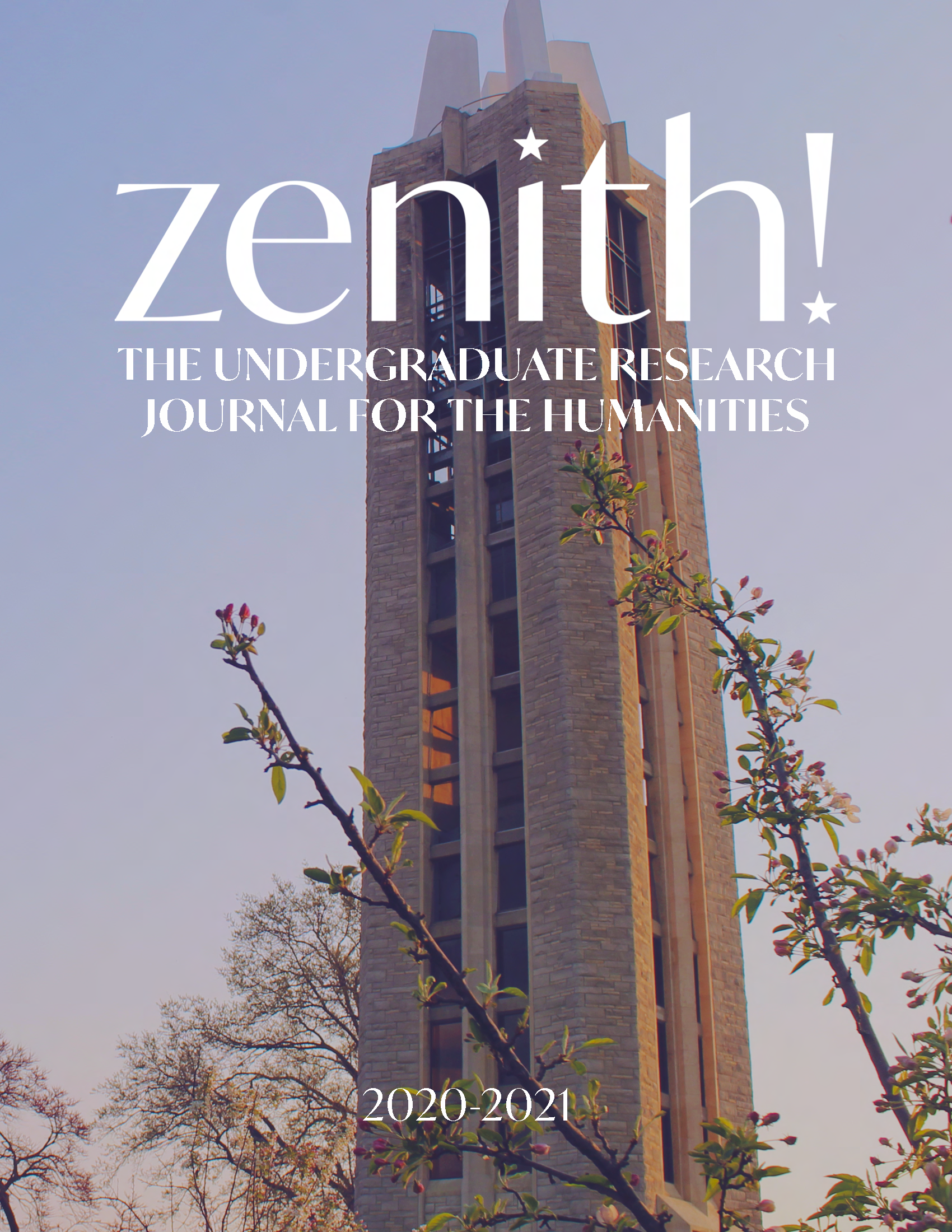 The Walt Disney Company has a marred past; the products that powered its explosive growth to an entertainment conglomerate depicted grossly racist stereotypes. Seeking to wash its hands of this controversial past, Disney released The Princess and the Frog (TPF), its first film featuring a Black protagonist.

The film deserves recognition for its efforts to bring representation to Black Americans. But lurking in Disney’s redemption project is a noticeable revisionist whitewashing of American history. The film’s plot begins when Tiana, short on money and seeking to rescue her incipient dream to open a restaurant, accepts a prince-transmuted-frog’s offer to reward her for kissing him. When she compromises her unyielding adherence to “hard work,” she transforms into a frog. The film’s very narrative structure is built on what Saidiya Hartman labels “burdened individualism,” a discourse that demands Black Americans ceaselessly pursue market ascendency while stripping them of the tools to do so.