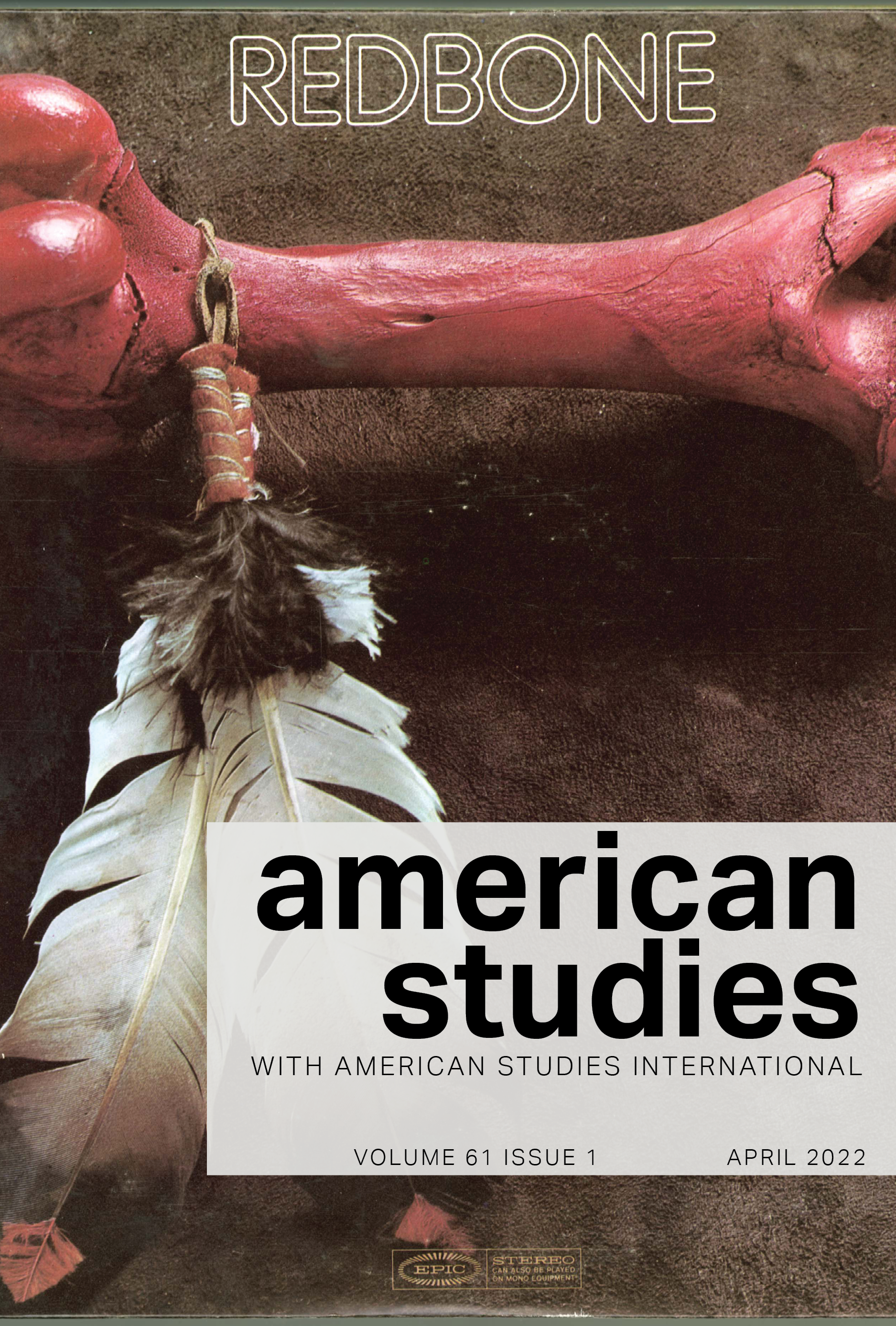 Transnational adoptees—within the United States and around the world—are a part of the forced migrant community. In this article, I examine how the common assumptions of assimilation and American identity that are often attached to adoptees do not necessarily match their lived experiences. The texts that I engage with in this analysis are all documentary films; First Person Plural, In the Matter of Cha Jung Hee, and Somewhere Between. The first two films, both directed by Deanne Borshay Liem, chronicle her life as a transnational adoptee searching for the missing pieces of her identity both in the United States and South Korea. Somewhere Between, directed by Linda Goldstein-Knowlton, contains four stories of young women adopted from China also on a quest for identity. Much of this work is devoted to investigating the various state and private apparatus that provided for the forced migration of these individuals, as well as the human rights violations that were committed in order to complete their adoption, to argue that the narratives of adoptees that I examine constitute narratives of forced migration. I also engage with scholarship on the spaces between the national and the global to establish connections between transnational adoption and cosmopolitanism.