The Color of Justice without Prejudice: Youth, Race, and Crime in the Case of the Harlem Six 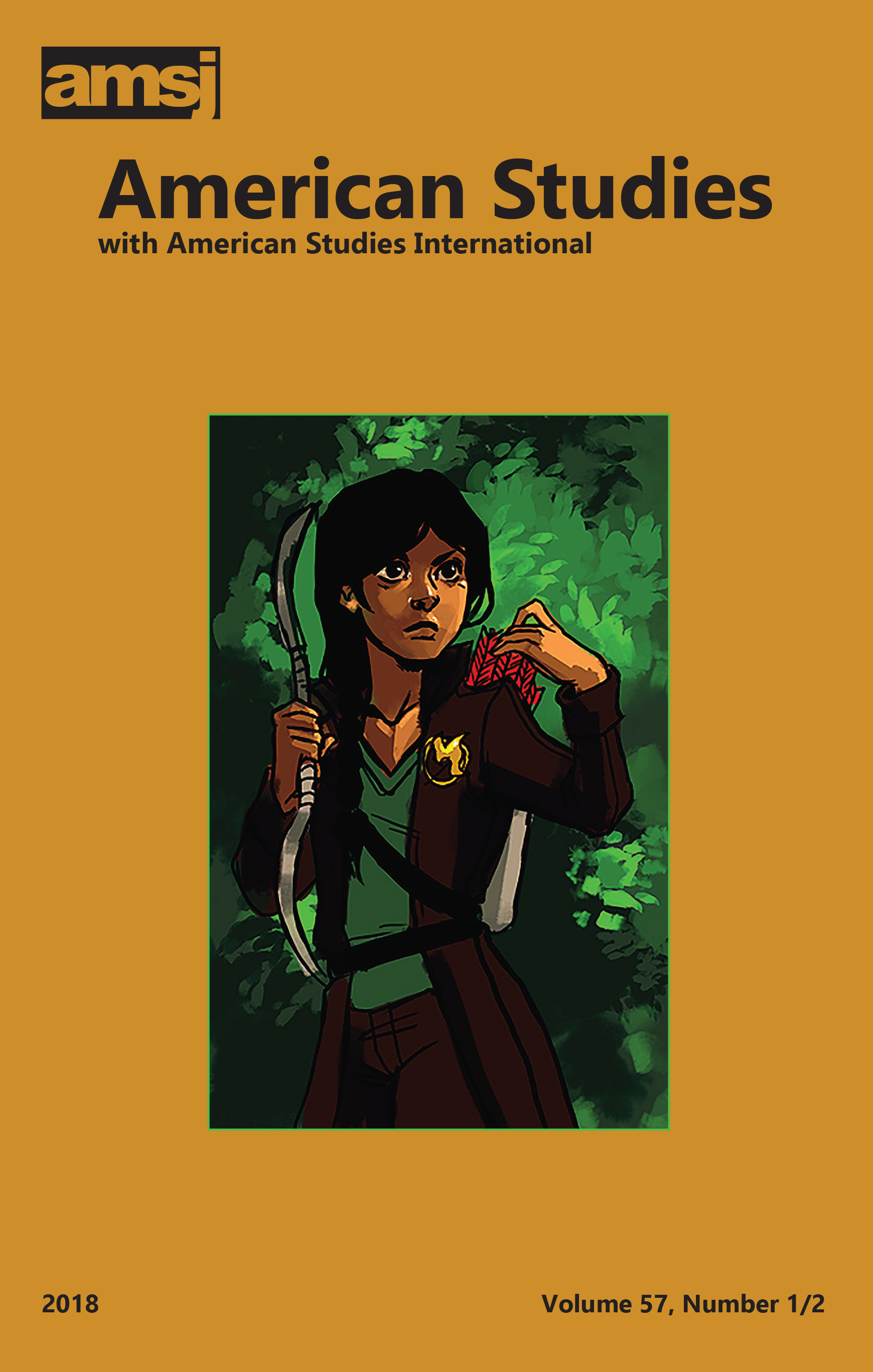 In its time, the case of the Harlem Six captured national headlines; yet, its significance escapes the public memory and record of many today. Ignited by the 1964 death of a white shopkeeper in Harlem, the case and its subsequent events resonated across the United States as black youth encounters with the carceral state influenced public discourse on youth, race, and crime. This article recovers the experiences of the Harlem Six to demonstrate how by the 1960s constructions of youth criminality were reestablished as a racial problem that required state intervention and punitive responses. As New York City officials authorized anticrime laws such as “stop-and-frisk” and “no-knock,” which contributed to higher arrest rates in predominantly black communities, it was the youths who bore the brunt of inordinate policing. For the Harlem Six, in particular, their narrative reveals the overwhelming power of the state and attests to the firmness of race as a crucial determinant in American notions of crime and delinquency.

Requires Subscription PDF
Carl Suddler
Carl Suddler (Ph.D., History, Indiana University) is a Visiting Fellow at the James Weldon Johnson Institute for the Study of Race and Difference at Emory University. His research and teaching interests include African American history; twentieth-century U.S. history; urban history; history of crime and punishment; constructions of youth, race, and crime; and the carceral state.