“Amid the Filth and the Flies:” The Terms of Refuge in the Life Writings of Ariel Dorfman and Kao Kalia Yang 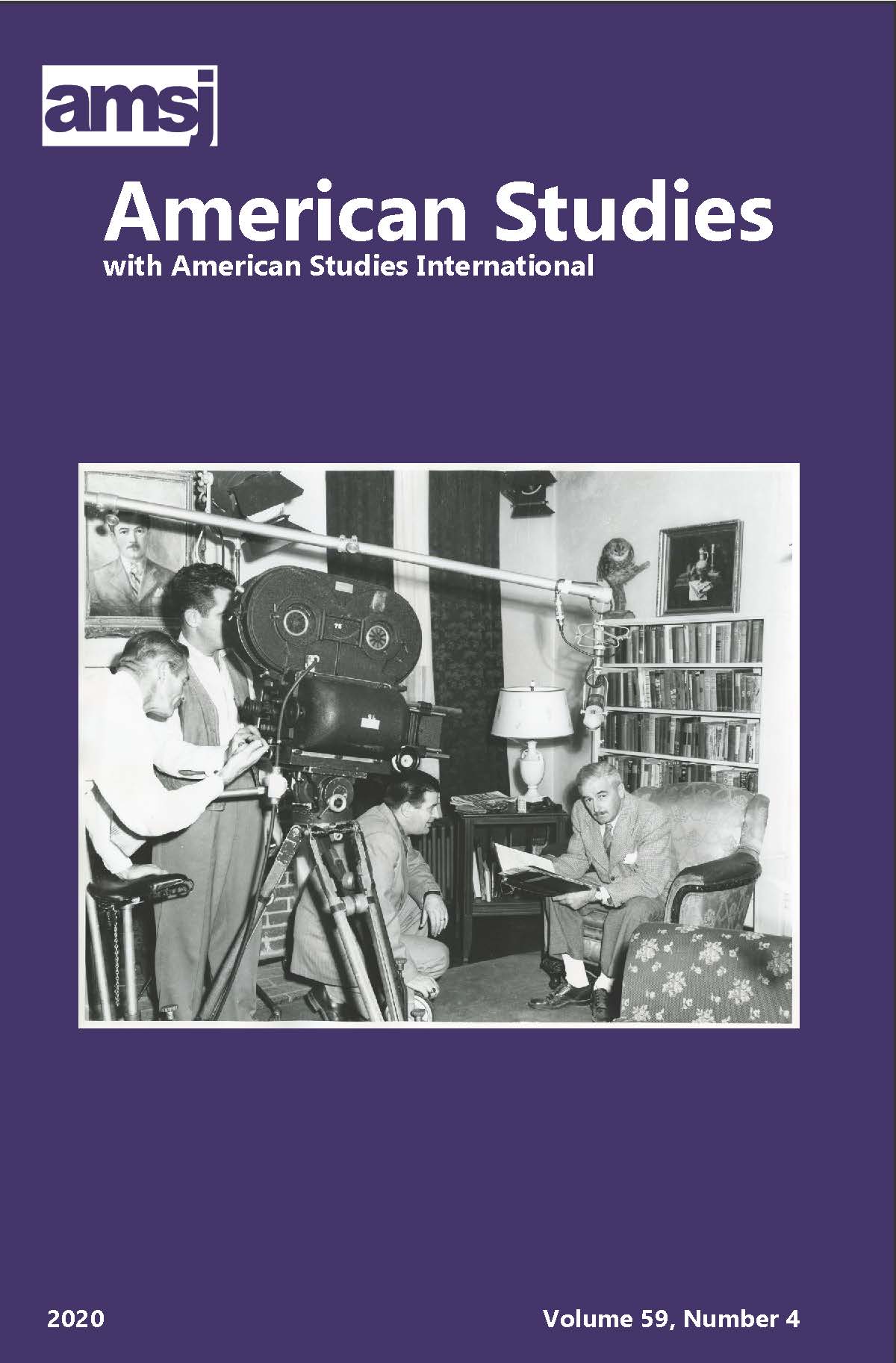 Lo, A. (2021). “Amid the Filth and the Flies:” The Terms of Refuge in the Life Writings of Ariel Dorfman and Kao Kalia Yang. American Studies, 59(4), 23–44. Retrieved from https://journals.ku.edu/amsj/article/view/5037
ACM ACS APA ABNT Chicago Harvard IEEE MLA Turabian Vancouver

In this paper, I draw attention to the need for new, critical forms of textual representation that can begin to discuss the liminal refugee figure, tracing Kao Kalia Yang’s refugee narrative against the autobiography of the self-proclaimed exile, Ariel Dorfman.  Unlike Dorfman’s Heading South, Looking North, which returns to a Modernist exile tradition of isolation and singularity while relegating the refugee to a position of silence, Yang’s The Latehomecomer negotiates the interconnected relationships between the writer and the collective, accepting the challenge of writing a refugee narrative.  Although both authors are pushed from their homelands and share a similar need for refuge, only one has the ability to strategically take on the label of “Exile” instead of “Refugee.” And, in doing so, Dorfman presents the “Exile” as the more legible status, one that allows for an intellectualized and singular retelling and that, inadvertently, creates a false dichotomy between the voiced exile and the voiceless refugee. With John Beverley’s notion of testimonio, which draws together the issues of representing voicelessness and collectivity, I argue that Yang provides an example of how to represent what is often portrayed as a silent and marginalized group.  Ultimately, by giving voice and agency to a peripheral collective, Yang’s memoir provides new models for thinking critically about refugee literature, particularly as it confronts Western traditions of understanding forced displacement and the construction of the refugee as a mass of silent victims.