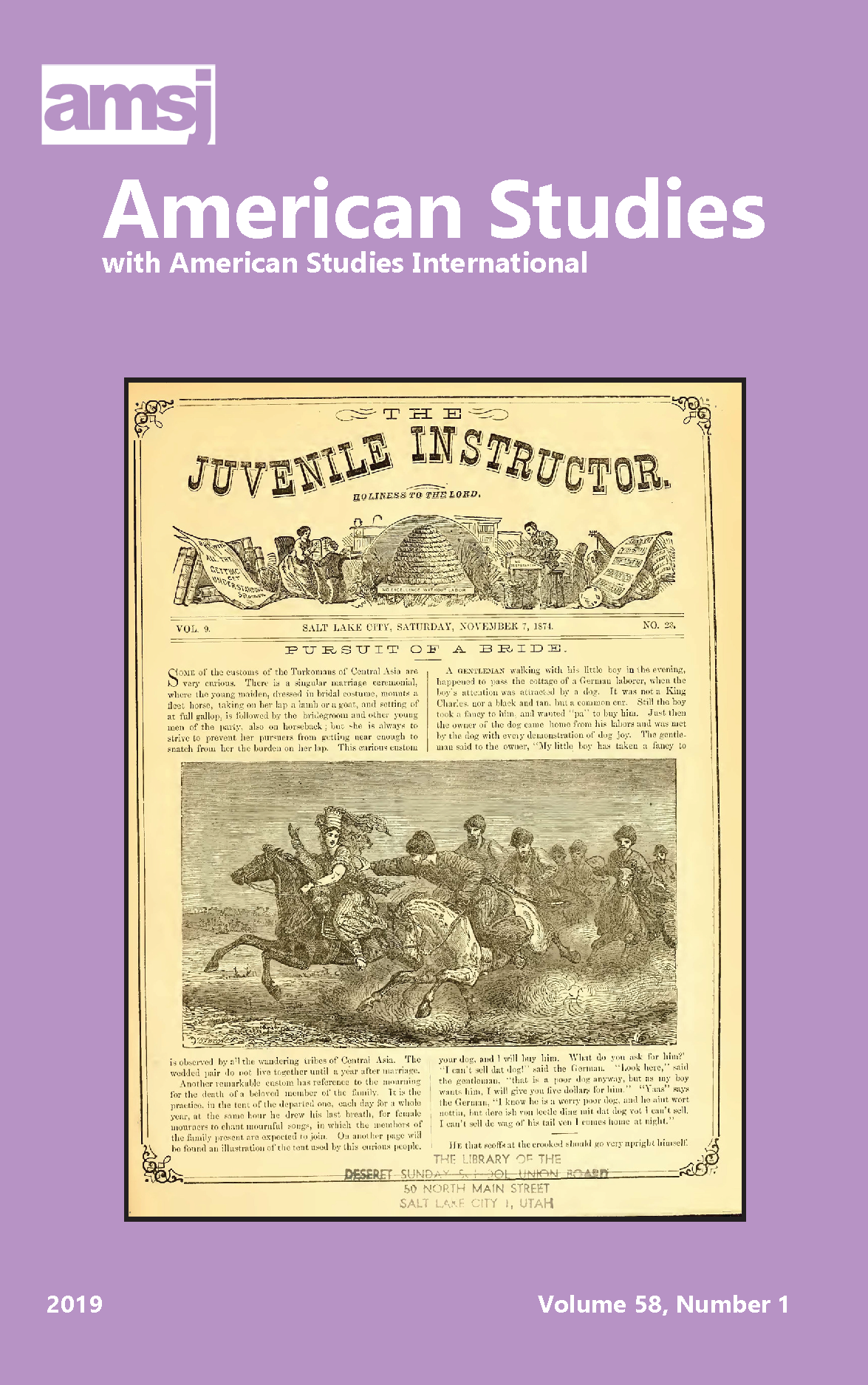 In my essay I argue Kyle Baker’s 2008 graphic novel Nat Turner delivers a complex reimaging of history, which positions readers to confront an Antebellum past that produced few undamaged heroes. Recent criticism surrounding Baker’s work has split on how to understand Turner’s actions, but I argue Baker neither wholly celebrates nor condemns the rebellion. Instead, he focuses on the overwhelming violence that characterized Turner’s nineteenth century environment. The insurrection then becomes a natural part of a devastating cycle of violence caused by enslavement, and Turner himself is cast as a man who is simply acting rationally within a deeply troubled reality. Therefore, while Baker’s characterization of Turner and his rebellion does not leave readers with clear answers or heroes, it does offer a deeper understanding of slavery’s all-consuming violence and continuing impact on the nation.