Nineteen thirty-eight was the last full season played by baseball slugger Lou Gehrig before amyotrophic lateral sclerosis (ALS) forced him to retire.  He struggled to hit and field well for much of the season, and his final statistics -- a .295 batting average, 29 home runs, 114 runs batted in – were unusually low for him.  But in mid-season, Gehrig enjoyed a streak in which he seemed to regain his previous power.  This three-week stretch, not studied closely by neurologists or baseball historians until now, suggests that the “Iron Horse” may have experienced a temporary ALS reversal, which can be instructive for researchers and those coping with the disease. 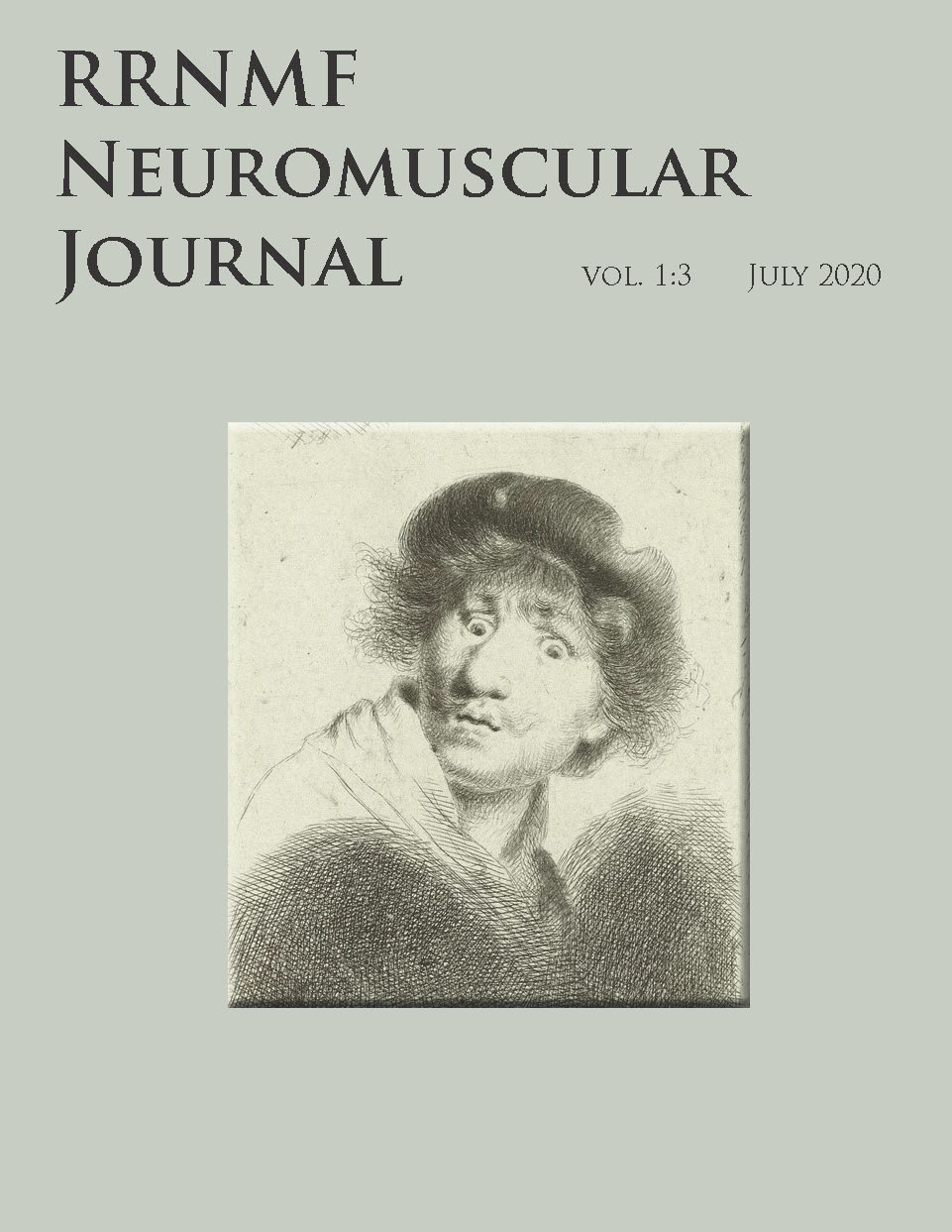 What’s on your Mind: Commentaries and Other Stuff (Letters to the Facilitators)