Background: Isolated bulbar amyotrophic lateral sclerosis (IBALS) is a regional variant of amyotrophic lateral sclerosis (ALS) with weakness restricted to the bulbar muscles for at least 2 years, and slower progression than generalized ALS. Bulbar-onset generalized ALS, by contrast, typically has a more rapid progression than limb-onset ALS.
Objective: To characterize patients with IBALS and compare them to patients with isolated bulbar disease at presentation who progress to generalized ALS.
Methods: We performed a retrospective chart review of patients seen in our ALS specialty clinic at the University of Kansas Medical Center between 2001-2011.
Results: Of 543 patients seen in the ALS clinic, 150 presented with bulbar symptoms at disease onset: 28 (18.7%) had bulbar signs and no evidence of extremity involvement on exam or electrodiagnostic testing at their initial visit; and 14 (9.3%) had weakness restricted to the bulbar muscles after 2 years of follow up (IBALS). IBALS patients were 57.1% male, with a mean age of symptom onset of 60.8 years (range 39-77 years). The mean disease duration was 3.1 years (range of 2-8 years), with 50% mortality at a mean follow up of 3.5 years. Minimal denervation changes were seen in at least one limb in 6 subjects (42.9%). Other clinical features included: 4 subjects (28.6%) had cognitive impairment, 4 (28.6%) had pseudo-bulbar affect, and 5 subjects (35.7%) had impaired eye movements on smooth pursuit.
Conclusion: Isolatred bulbar ALS IBALS is an identifiable restricted regional ALS pattern if there is no clinical limb weakness 2 years after symptom onset. It may have a slower progression from typical ALS. The biologic factors that account for the IBALS restricted pattern are unknown. 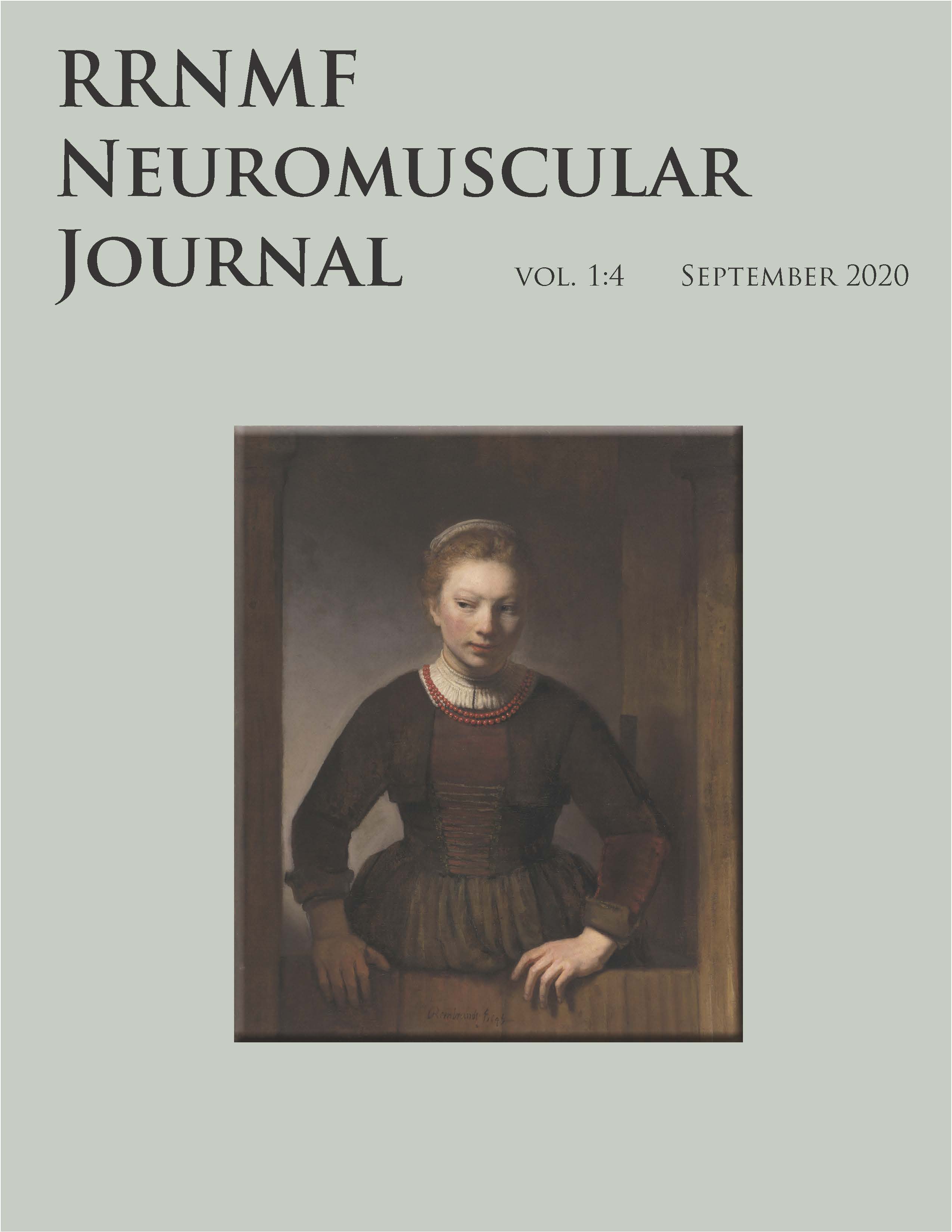